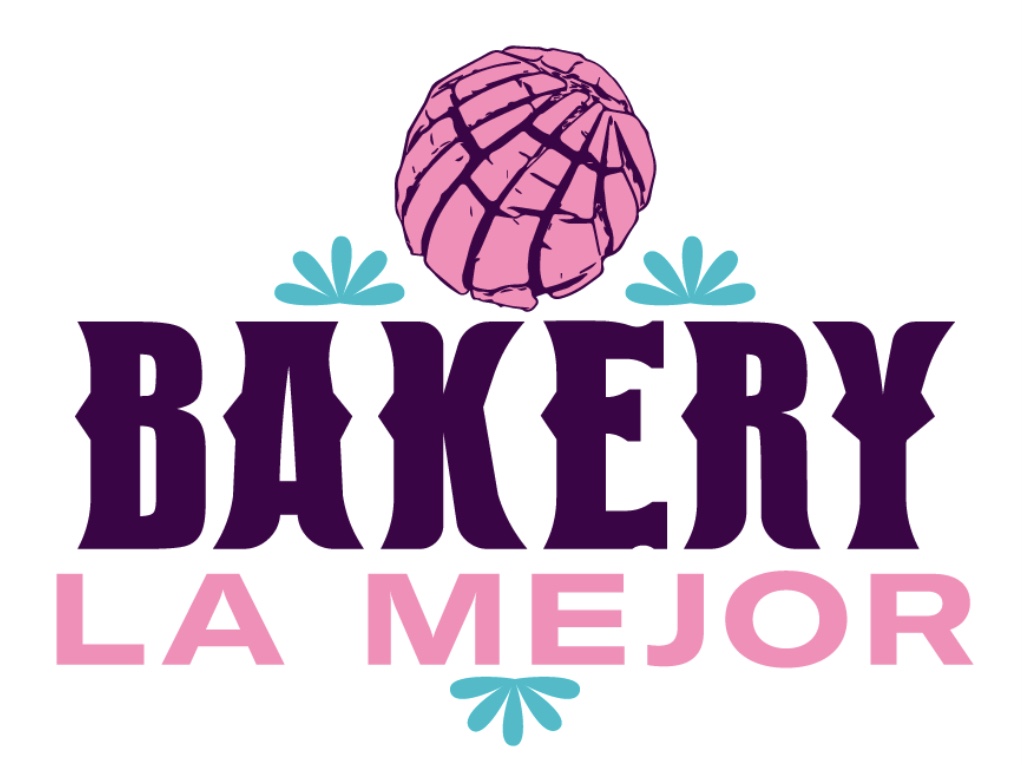 Give Us a Call Today!

While children in México’s Northern states received their presents on Christmas day, those living in Central México and the Southern states are still waiting for January 6th. Why? Because it is the day when the 3 wise men from the Orient will arrive and bring their presents to baby Jesus, or at least that’s how the story goes.

That day they will also celebrate eating the popular “Three Kings Bread” called Rosca de Reyes in México, and Mexican hot chocolate. People do not usually bake their Rosca bread. This is a busy time for the Mexican bakeries that will be selling these delicious Roscas not just to eat at home, but also in the office or school.

Inside the bread, or Rosca is a plastic little doll (about one inch long) representing baby Jesus. Whoever gets the doll in their slice has to cook tamales on February 2nd. Also called Candelaria Day.